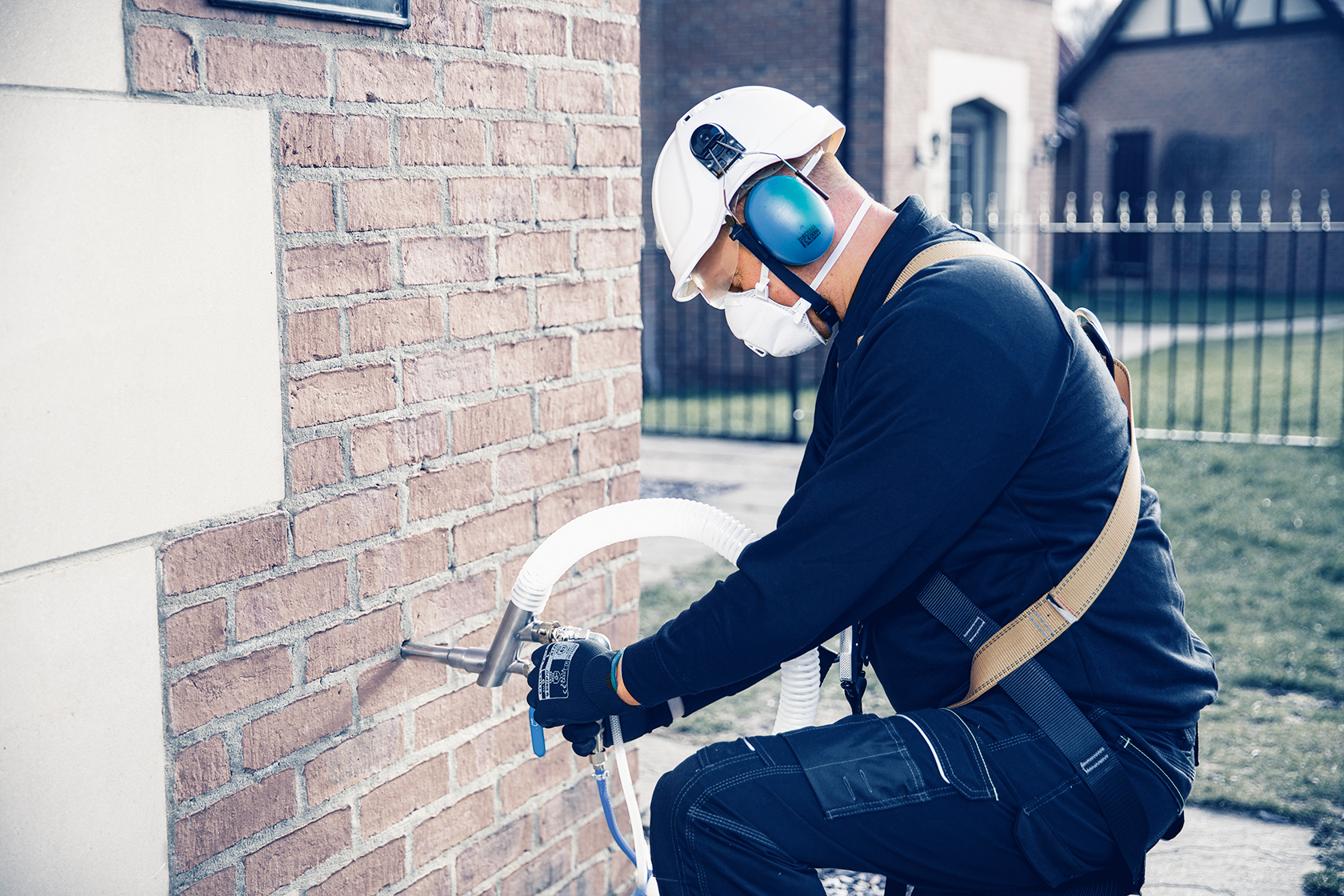 0800 Repair, part of PHS, has unveiled its achievements in a government fuel poverty busting scheme as the next stage of the initiative is approved.

The Energy Company Obligation (ECO) project is one of the Government’s mechanisms to achieve its carbon neutral goals.

It also is aimed at alleviating the financial pressure on people struggling to pay their energy bills.

Included in the ECO3 phase of the programme was the provision of grants to fund energy efficiency upgrades to homes that reduce emissions, and electricity and energy costs.

Erik Coates, energy services director at 0800 Repair, which has its headquarters at Houghton-le-Spring, Tyne and Wear, said: “Our delivery of energy efficiency measures through the ECO initiative has had, and will continue to have, a profound impact on improving the comfort and welfare of thousands of households.

“It has been uplifting to see what difference the work, which our expert teams have carried under ECO3, is making to people’s lives and finances, particularly in the wake of the current energy crisis.”

Erik added: “Everyone at 0800 Repair is very proud of what we have achieved during ECO3, which has transformed the energy efficiency of thousands of homes and helped reduce people’s household bills.

“The next phase – ECO4 – has been enshrined in law until 2026 and we are looking forward to assisting even more people escape the fuel poverty trap during the next four years.”

The latest extension of ECO will see financial support rise from £640 million to £1 billion per year with a greater emphasis on reducing carbon emissions through the installation of renewable energy sources.

The focus now will be on energy future-proofing the whole house from top to bottom with upgrades including air source heat pumps, solar panels, and underfloor, solid and cavity wall, and loft insulation.